A federation for the defence of naturism

The French Naturism Federation was created in 1950 by Albert Lecocq and his friend founders of the CHM who thought it was relevant to organise the naturist movement around a recognised federation. The French Naturism Federation is a non-profit association with 160 members representing approved affiliated associations and naturist organisations with commercial purposes. It consists today of 360 naturist areas (associations, campsites, guest rooms, holiday cottages) spread all over the country, not to forget the 50 officially authorised naturist beaches. All these organisations can be found on the FFN website: www.ffn-naturisme.com

The role of the FFN is:

• To promote naturism in France and to introduce it to the largest possible number of people through different ways and means of communication.
• To defend the practice of naturism before the authorities and see that legislation does not evolve against it. The FFN can, for instance, step in whenever a mayor decides to forbid nudity on a beach so far open for naturists.
• To support naturist associations logistically, administratively and financially.

Being a naturist does not end up with just summer nudity. Naturism is a year around lifestyle; it advocates and is actively involved in the respect and protection of the environment. Sharing these values with naturists is even more rewarding by being a member of an association. You will find the closest by checking the FFN website.

Why get a license ? 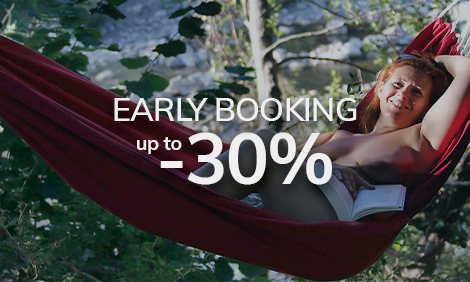